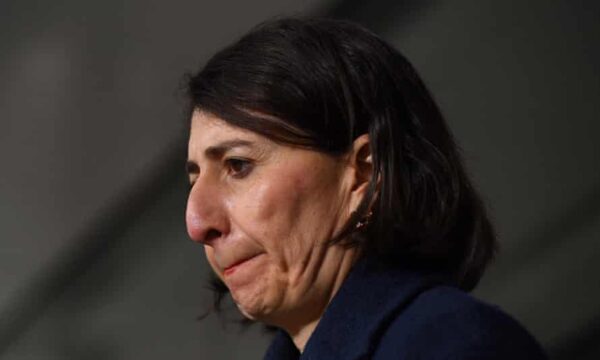 The NSW Premier has today made a public health decision that is in the interests of the citizens of her state instead of the people putting money in her pockets, leading some people to speculate that she has been quietly ‘taken out the back’ and replaced with a clone.

The move comes after several weeks of half-assed responses to an emerging COVID-19 situation, with many including herself postulating this situation is the most dangerous NSW has been in since the beginning of the pandemic.

Berejiklian has been staunchly reluctant so far to institute a proper lockdown, most likely due to her repeated public affirmations that her way of handling outbreaks was the ‘gold standard’ and that we don’t need to lock down to solve a virus crisis.

This has resulted in confusion over who is an essential worker and if they are eligible to continue working, which businesses should and should not close, and what counts as ‘essential retail’, with the answer to the last question apparently being “everything” considering jewellery stores and party supply shops remained open.

Berejiklian’s surprise move to actually respond to the situation in a way which aligns with the current health advice comes after record triple-digit case numbers late this week and has likely been informed by the fact that if everyone dies on her watch, there will be nobody left to pork barrel and gerrymander into voting her back into office.

NSW Chief Health Officer Just About Fucking Had It

This site uses Akismet to reduce spam. Learn how your comment data is processed.